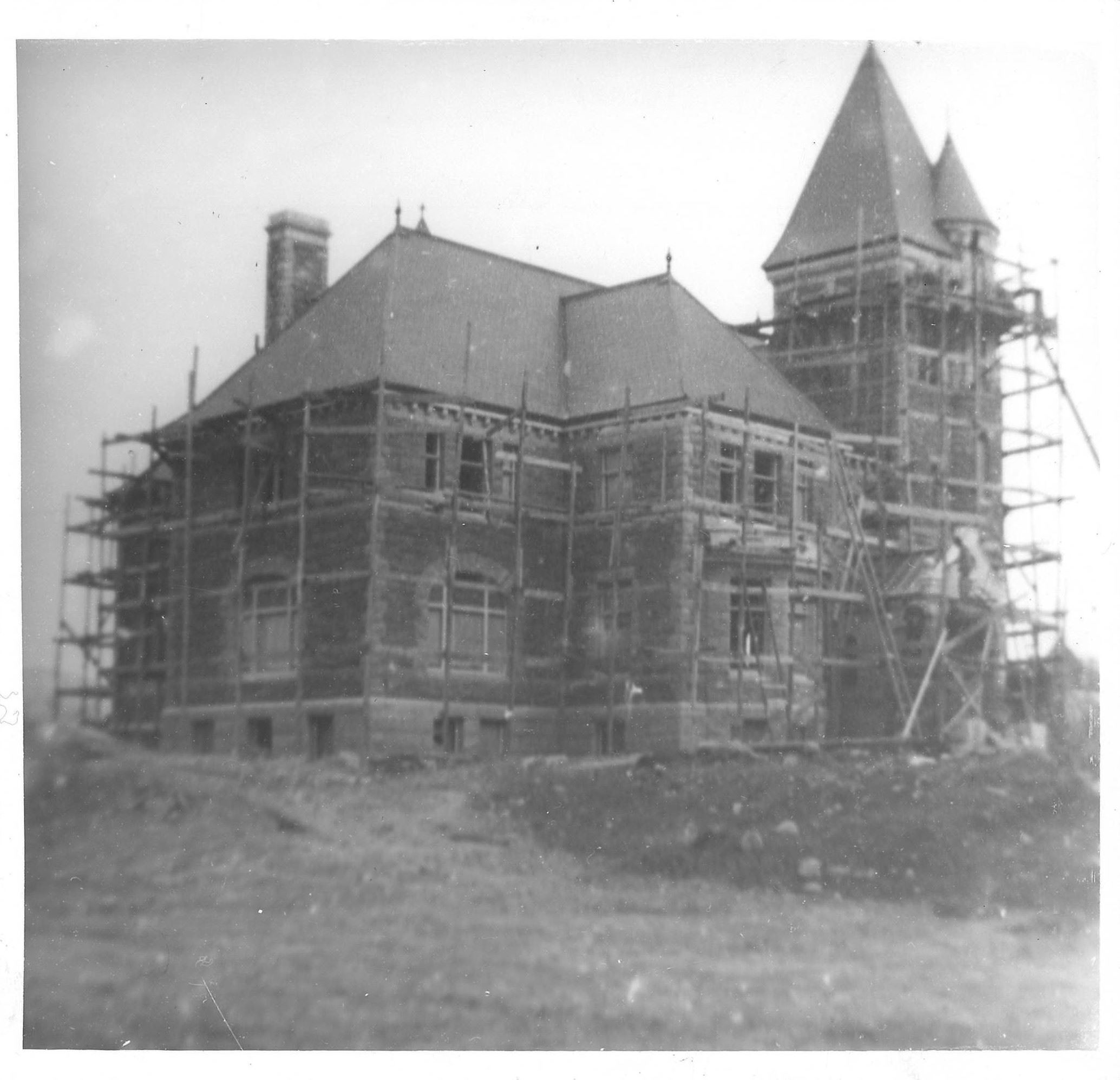 The very beginning of a library in Laconia dates back to February of 1803 in a small town called Meredith Bridge which is now Laconia. In a tavern owned by Dorothy Sanborn, a committee was formed that drafted a constitution containing 27 articles to establish the Meredith Bridge Social Library. This was a private library, owned and operated by the committee which was known as its proprietors, and available for use by those who paid a membership fee. The private library was housed in the Meredith Bridge Savings Bank building. In 1860, this building and the library collection were destroyed by a fire.

Over the next 18 years, several private small libraries served the residents.

The citizens of Laconia establish the first public library

At the March 1878 town meeting, Laconia's voters raised $1,500.00 to establish a public library and appoint six trustees. This library opened to the public on March 1, 1879, in a rented room in the Laconia Savings Bank building located in the Folsom block. A librarian was hired and paid a salary of $125.00 a year. The library moved to the Laconia National Bank Building ten years later. The library moved again in 1901 to temporary accommodations in the vestry of the Unitarian Church. Books were circulated from this location while the new building was being constructed.

A generous donation creates a permanent home for the library 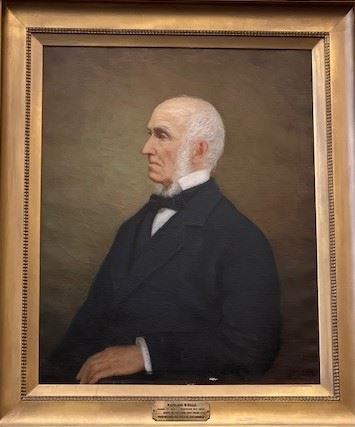 Napoleon Bonaparte Gale, a local banker, died in 1894. He was kind-hearted, generous, enterprising, and greatly respected. In his will, he designated part of his fortune to be left to the City of Laconia to build a park and a memorial building that would house a public library and a historical museum. The land was purchased and plans for the building were drawn up. A building committee was formed and consisted of John T. Busiel, Edwin F. Burleigh, and Charles F. Pitman. Charles Brigham, an architect from Boston, and contractor E. Noyes Whitcomb and Company of Boston were hired to design and construct the building. The main library building is a fine example of the Romanesque Revival style, a style that emphasizes weight and mass through rock-faced masonry, heavy arches, and broad roofs. This style was inspired by H. H. Richardson. They used Deer Island granite, New Brunswick granite, oak paneling, and stained-glass windows.

The building was under construction from 1901 to 1903. The Gale Memorial Library Building was dedicated on June 9, 1903.

Expansion of the Gale Memorial Building 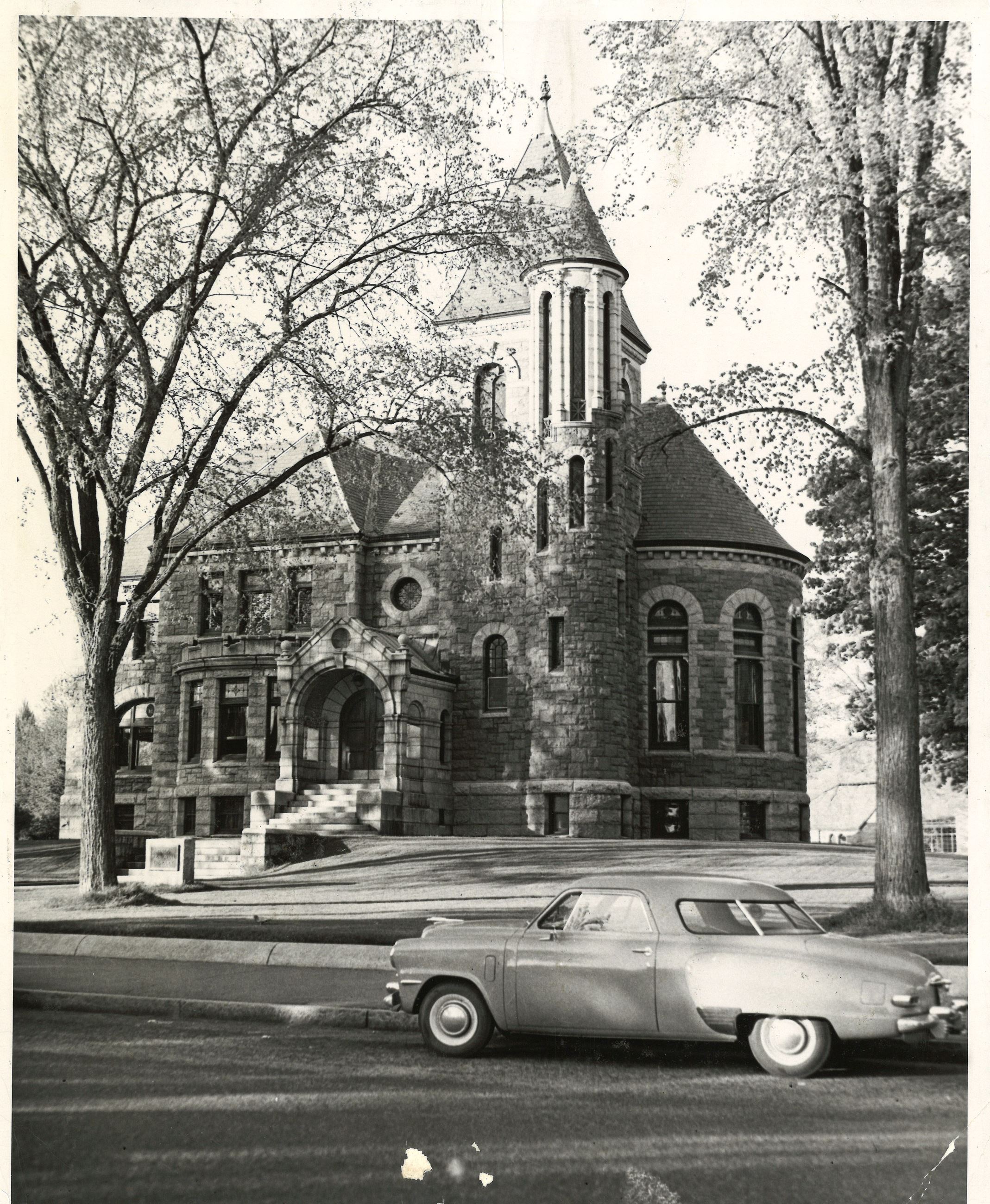 MY ACCountManage account information, reserves, renewals, change of address, or your Reading History.
Online REsourcesList of online resources available to library patrons.
Tech HelpHelpful list of videos for common questions about our resources.
NewsletterSign up for the library's email newsletter.
Ebooks & DownloadsList of electronic resources available to library patrons.
Library PassesObtain passes to local area attractions.
Request an itemRequest items from other libraries through our inter-library loan service, or request an item to be purchased by the library.
Meeting RoomsReserve a Laconia Public Library meeting room.
GenealogyLinks to resources on local and family interests.
Government Websites by CivicPlus®
[]